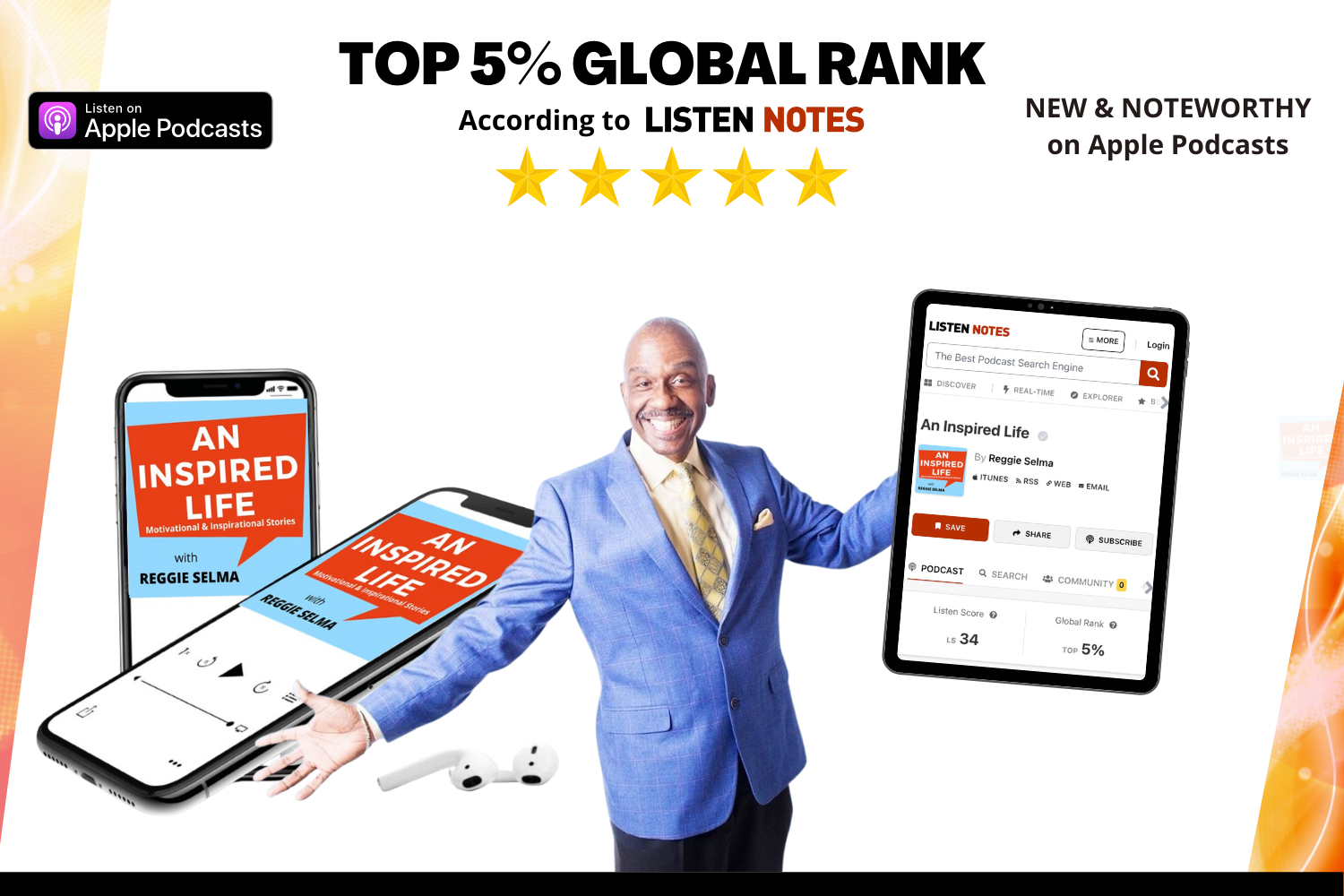 What is this Podcast All About?

If you’ve lost a loved one, a career, business or isolation has gotten you down and now you’re afraid, depressed, or lack hope for your future, this podcast is for you. Together with my guests through inspiring experiences, stories and practical advice, together we will be helping and guiding you to discover your true passion and purpose in life.

Through this devastating pandemic we are all discovering what is really important in life. So many of us that have just been surviving are looking for inspiration and motivation to move forward and create a life we love again. 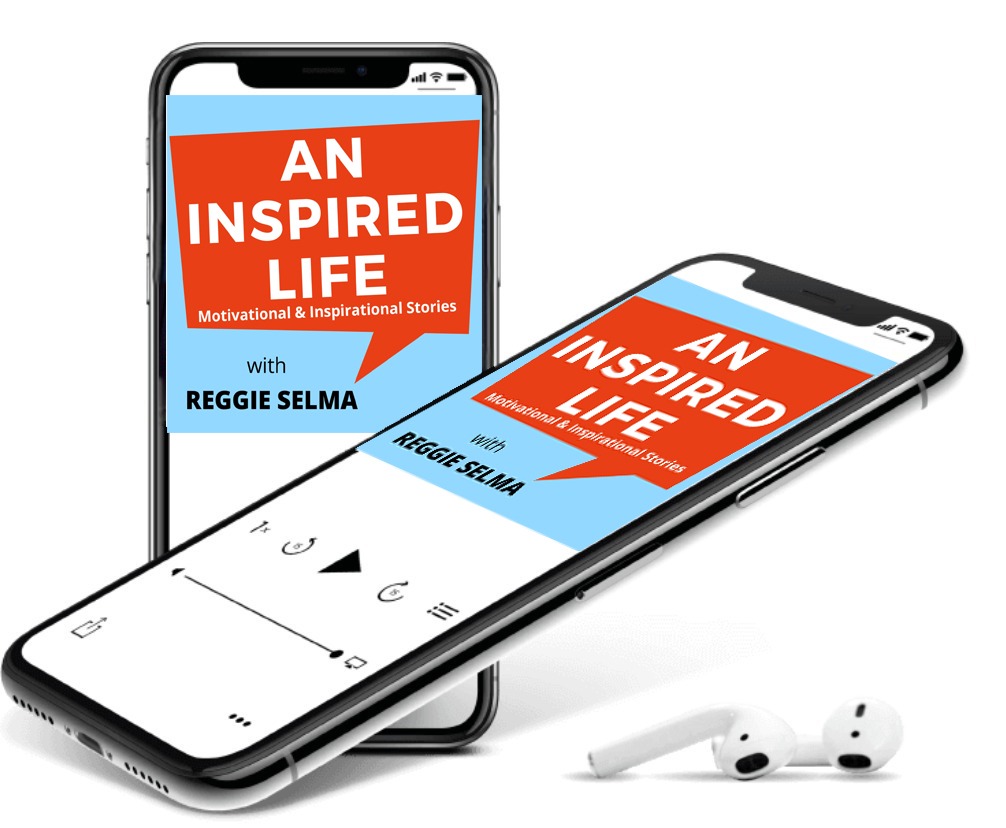 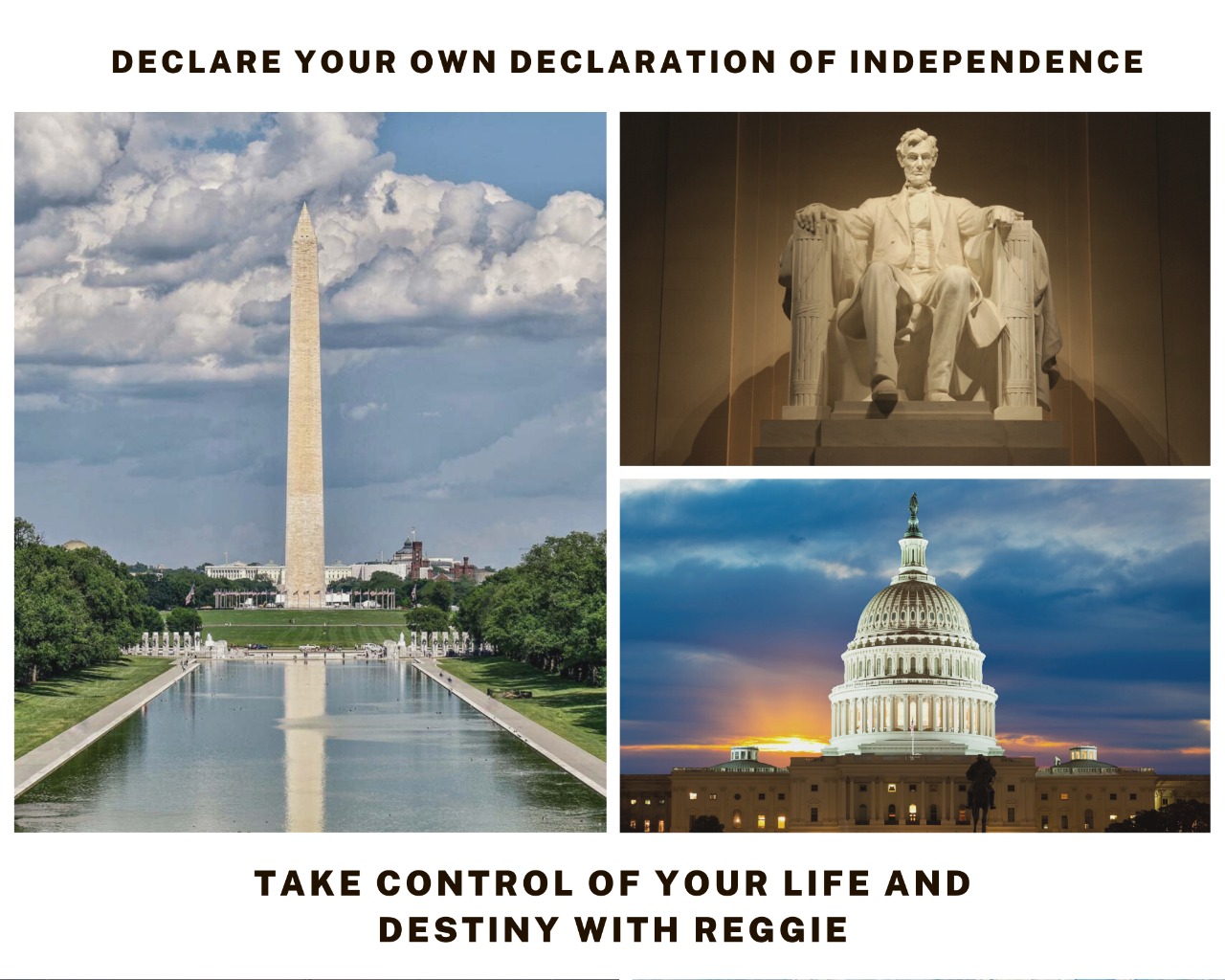 One lucky listener will win the Grand Prize drawing of a once in a lifetime trip to Washington DC with Reggie Selma himself. With Reggie by your side, you’ll proclaim your own Declaration of Independence to take control of your life and destiny ! You’ll visit the US Capital where the recent insurrection took place for the first time in our country since the war of 1812. After our Capitol tour, you’ll re-trace the steps of iconic leaders to the breathtaking Lincoln Memorial. Next you’ll step into the shoes of Dr. Martin Luther King Jr. in fact the exact spot where Dr. King gave his history making “I Have a Dream” speech. With renewed inspiration and motivation you’ll turn to the reflection pool with Reggie as your personal coach and guide. There you will complete your own freedom roadmap including your personal “emancipation” to be free from the barriers and blockades that have been holding you back to finally achieve your life’s true purpose.

Grab Your Free Gift From Reggie

A personalized pen and journal! 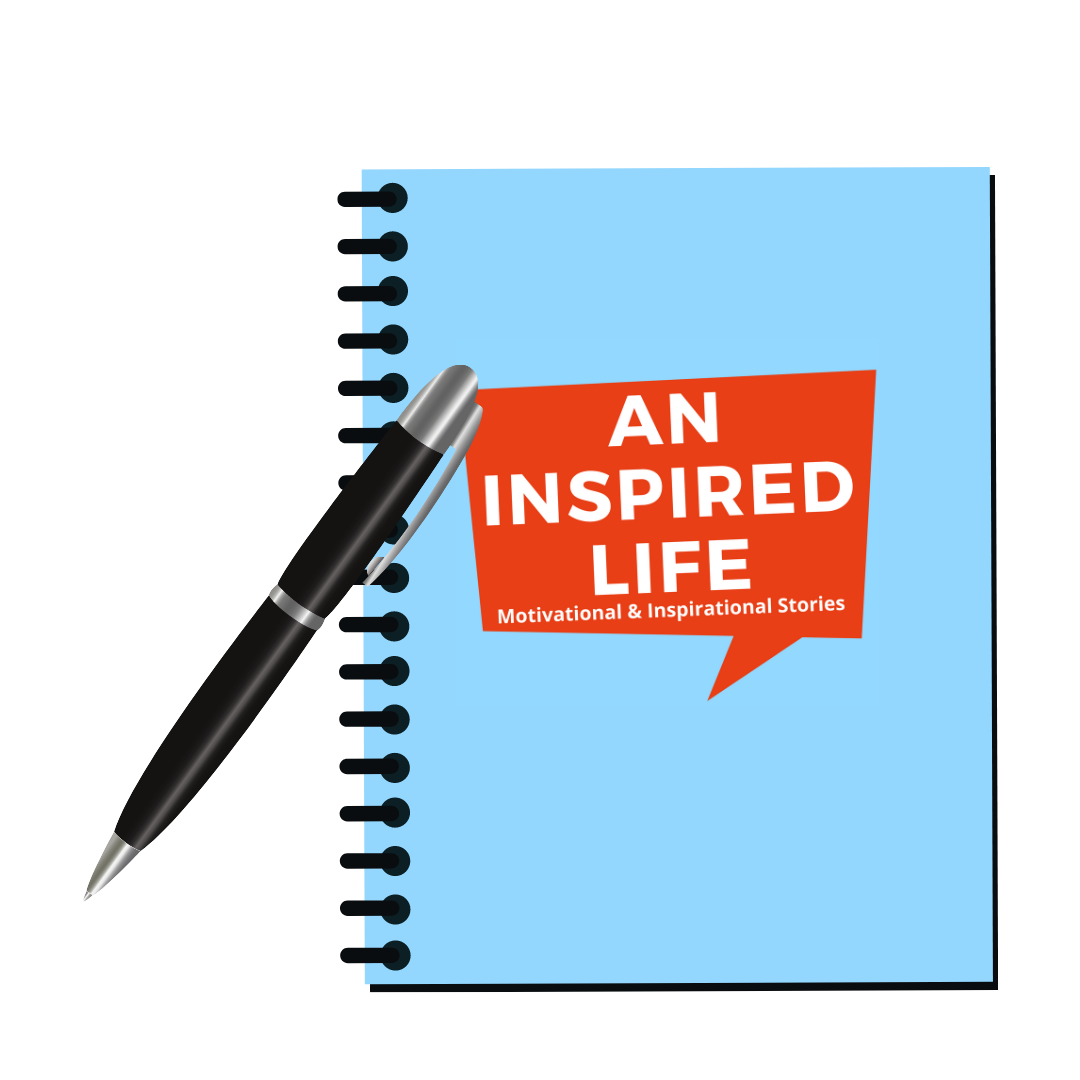 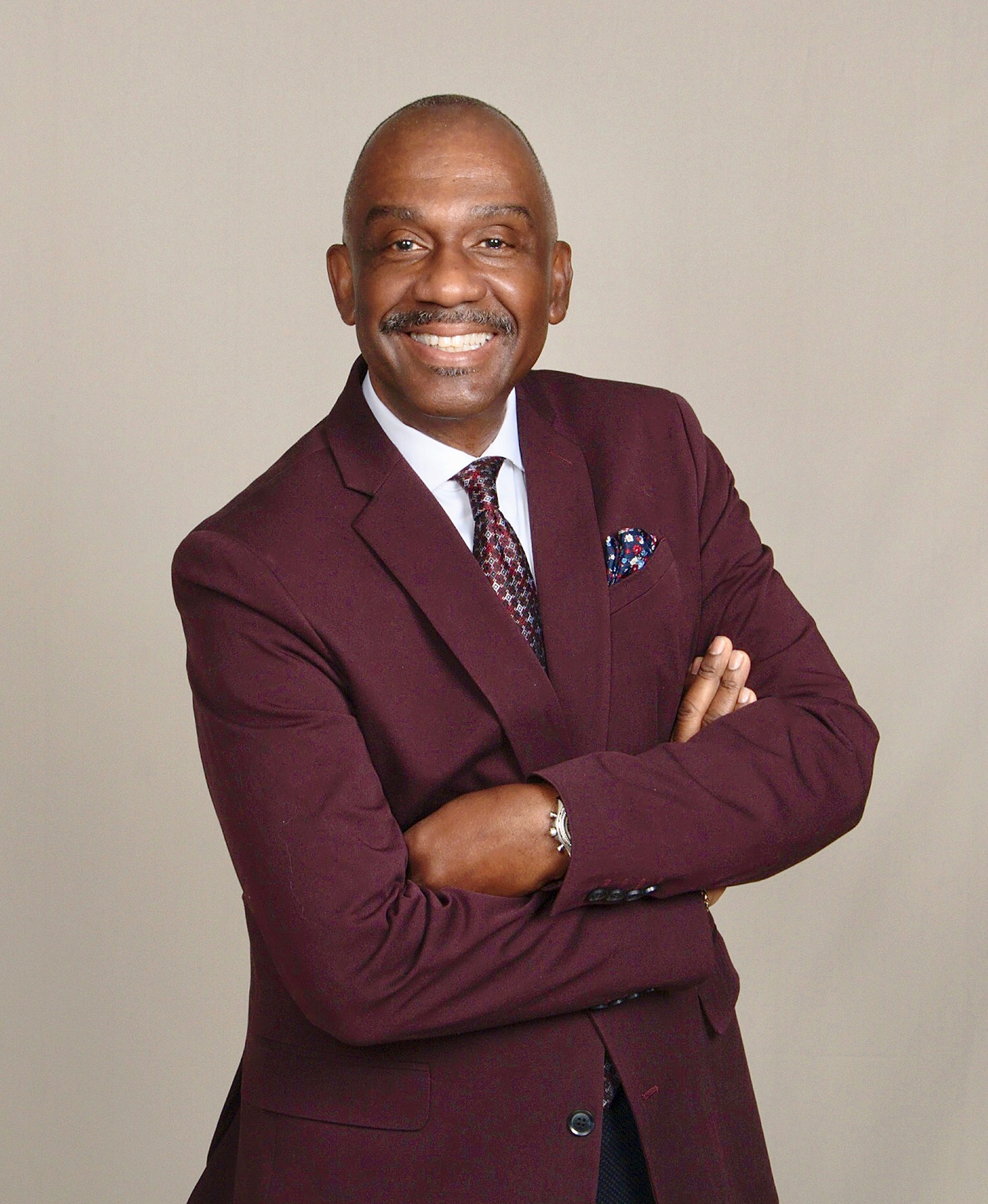 Reggie Selma, is a former legendary photojournalist with CNN. He has decades of experience and he had unparalleled access to some of history’s most iconic leaders–such prominent figures such as Nelson Mandela, Mother Teresa, and the Dalai Lama.

In 1982, Reggie made history by becoming CNN‘s first African-American Cameraman assigned to the White House.

Reggie Selma has traveled the globe filming every U. S. president from Reagan to Obama. Now, after a long and successful career behind the lens , Reggie has stepped out in front of the camera. He has gone on to become one of the most Inspiring and mesmerizing speakers in the business.

Reggie has entertained and uplifted audiences in Tokyo, London, Amsterdam, Ireland, And of course the United States.

To continue his message of hope and inspiration during these challenging times, Reggie has launched a new podcast.

Reggie Selma inspired audiences with his stories of Inspiration and hope on stages all over the world. Such as Tokyo, London, Amsterdam, Ireland, and of course the United States of America. 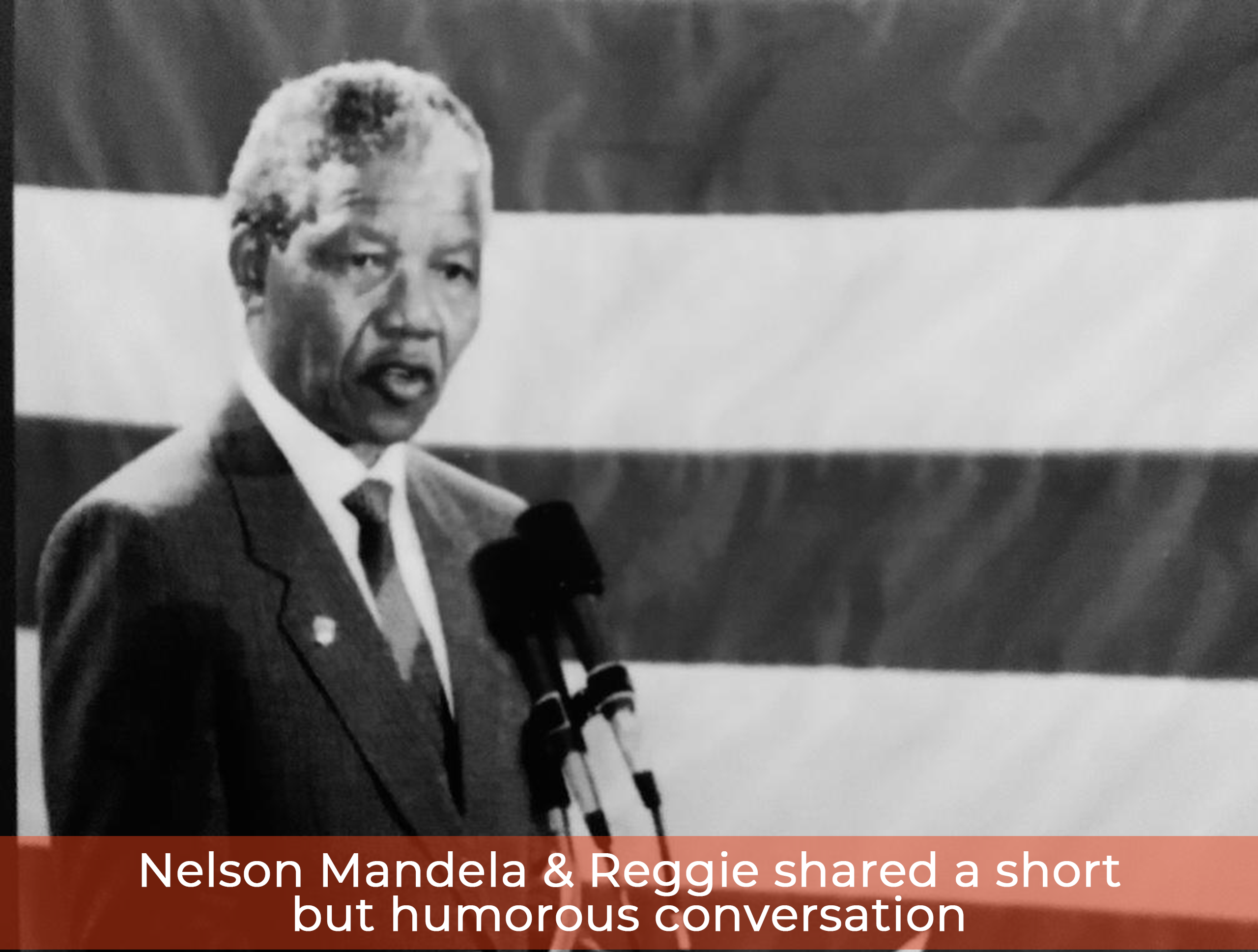 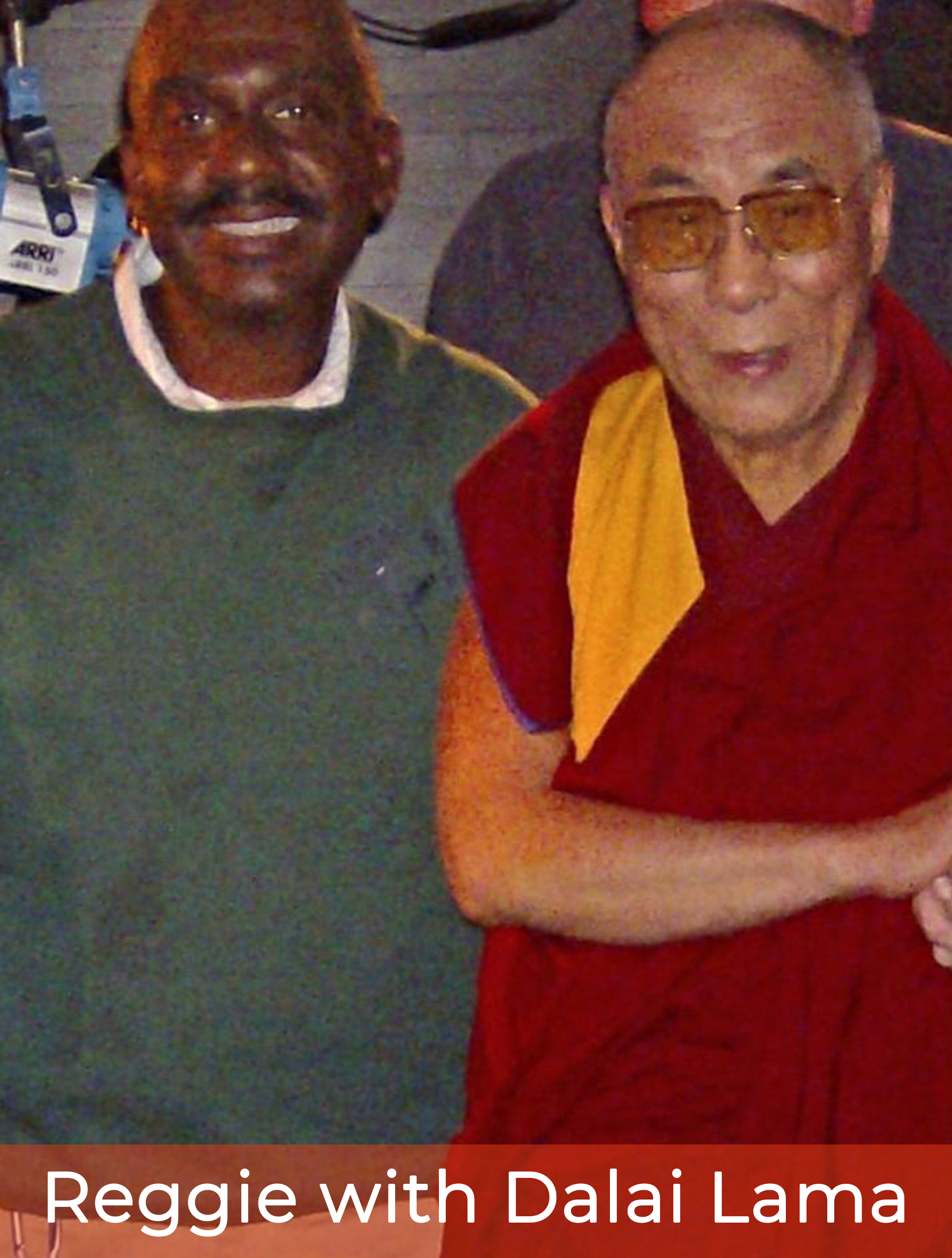 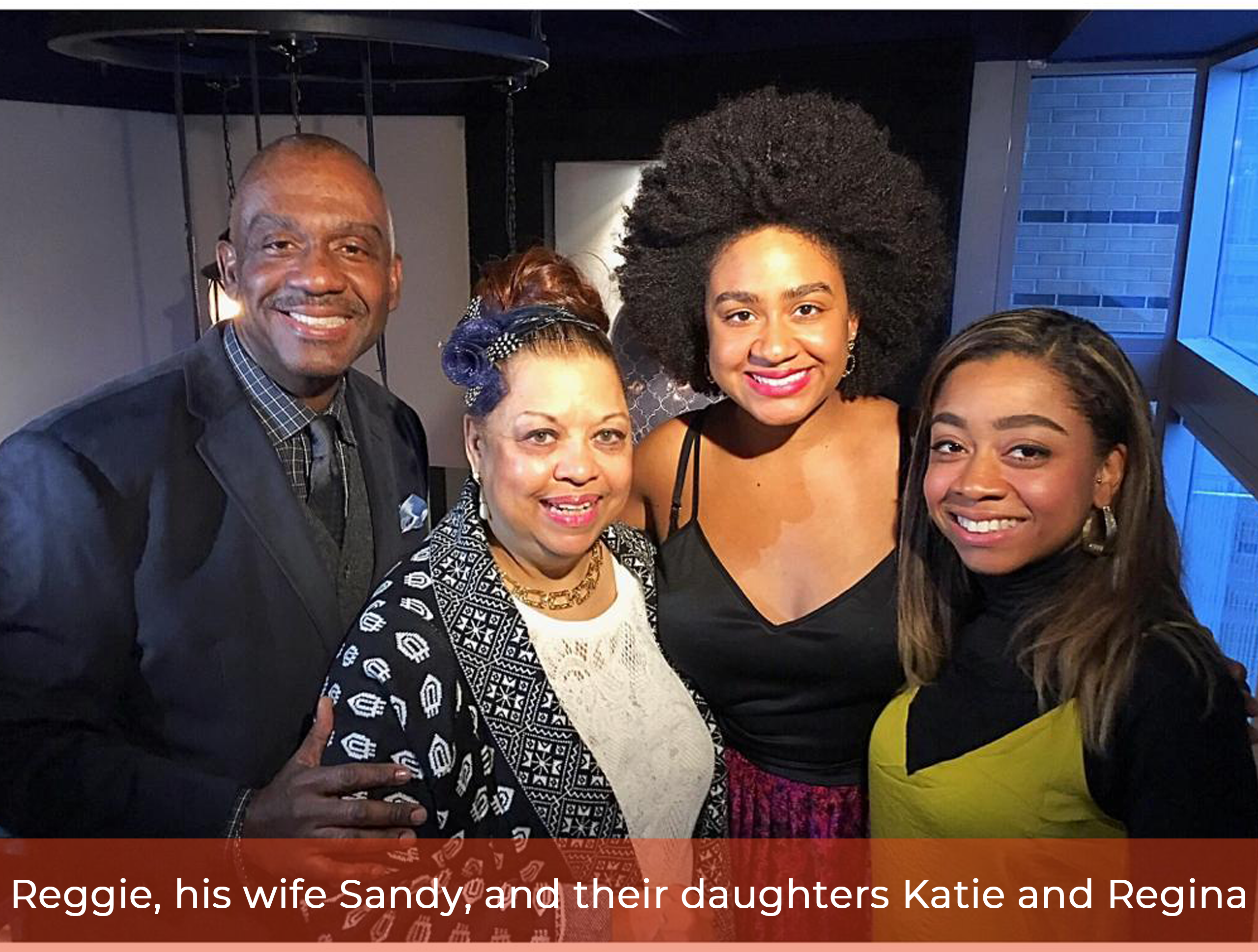 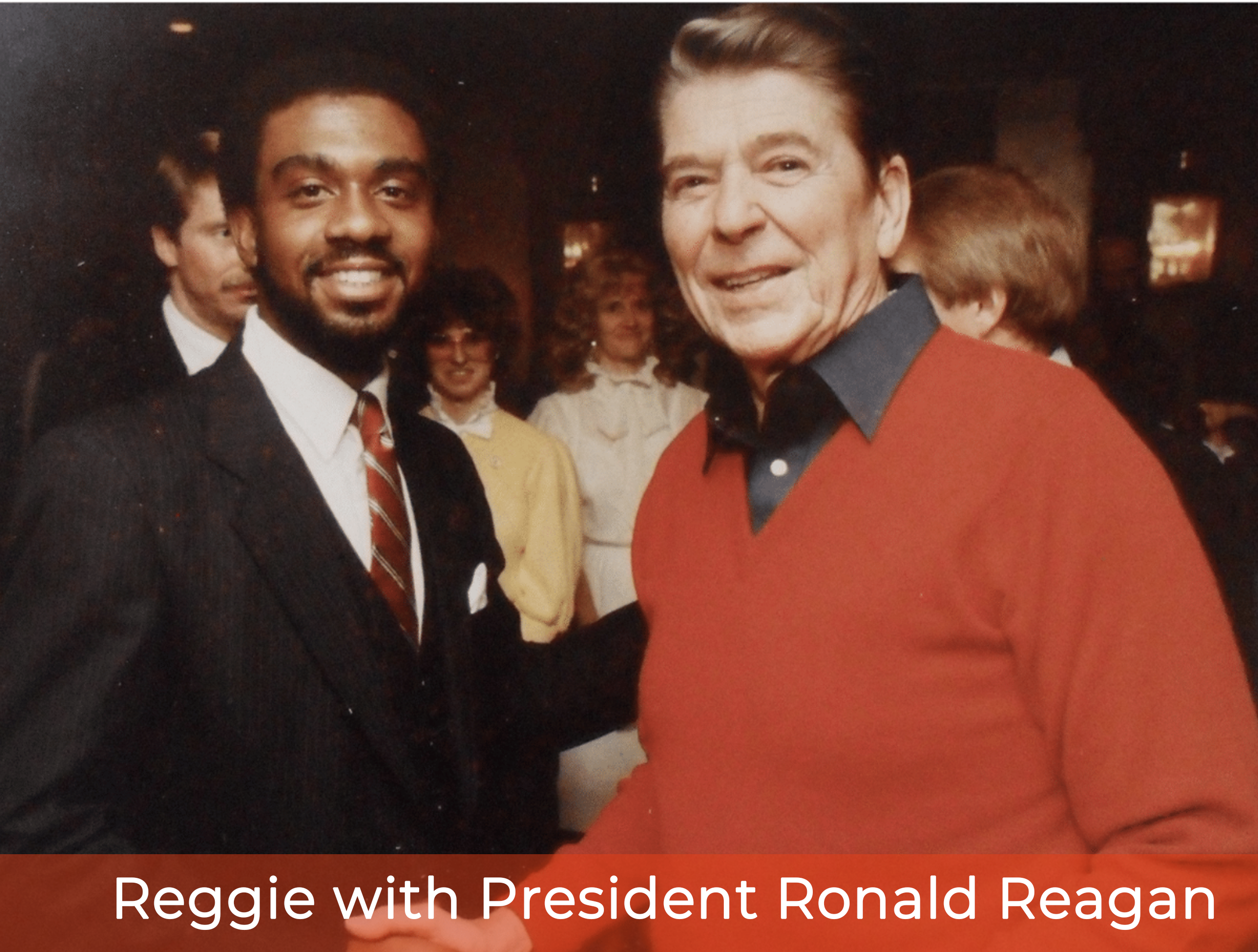 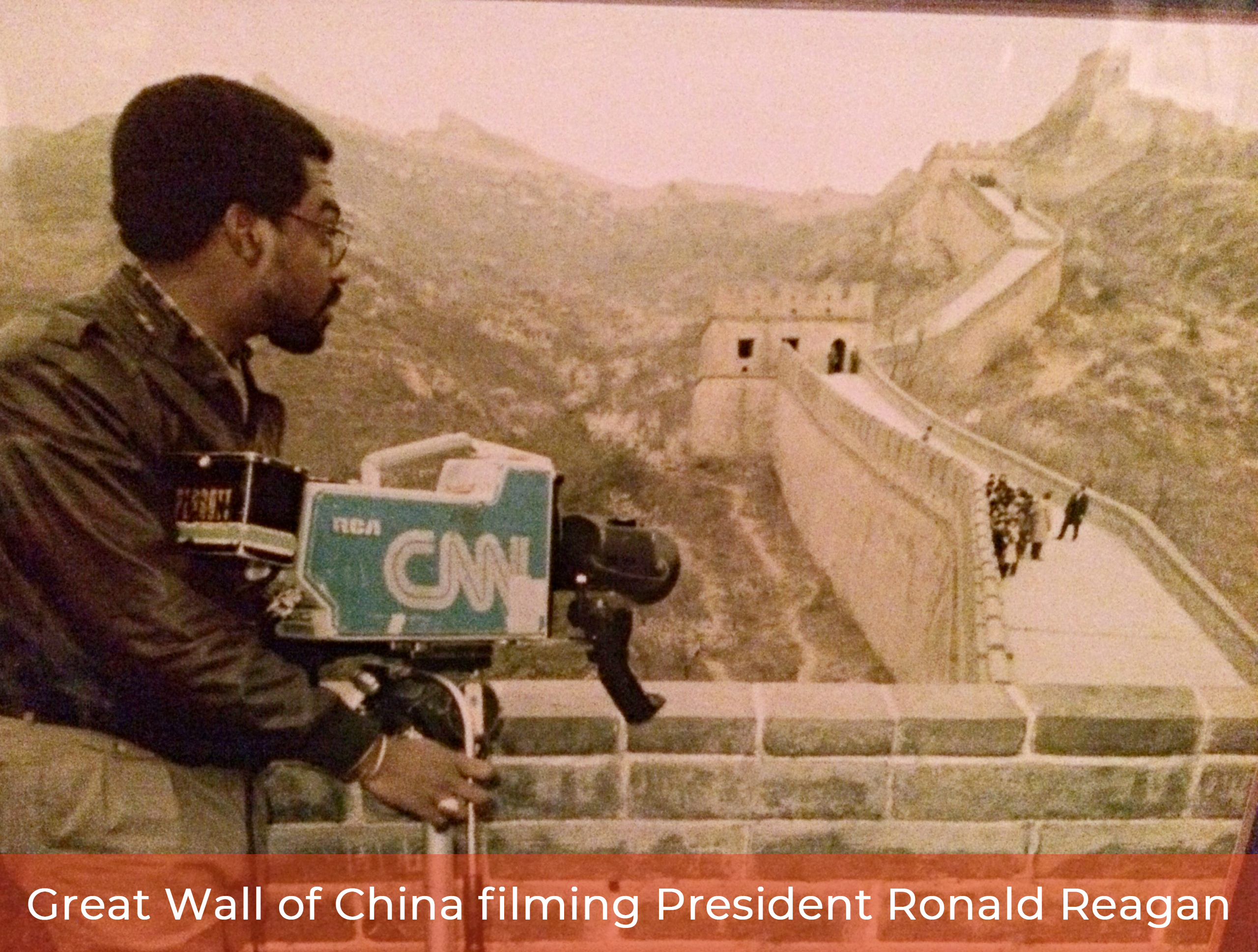 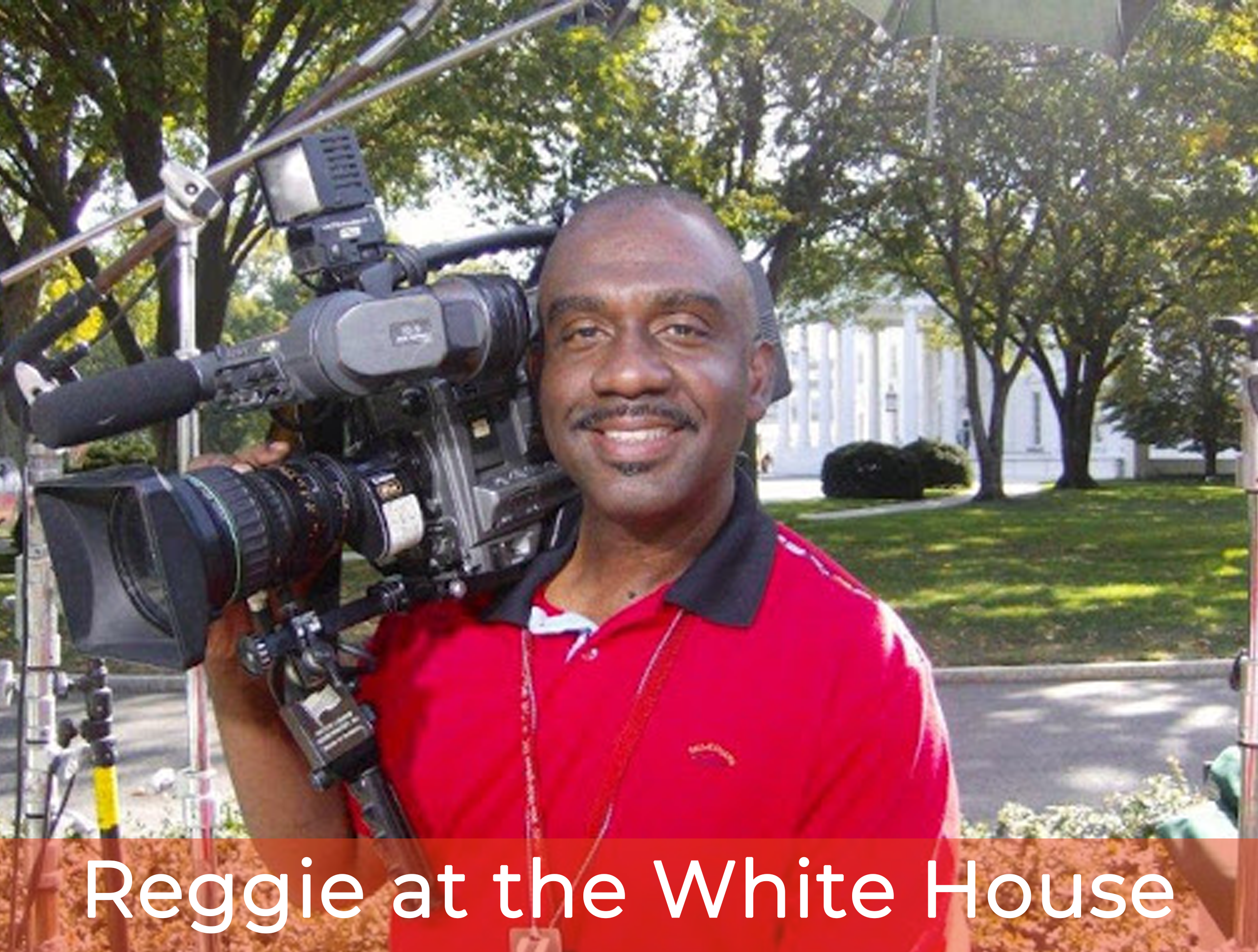 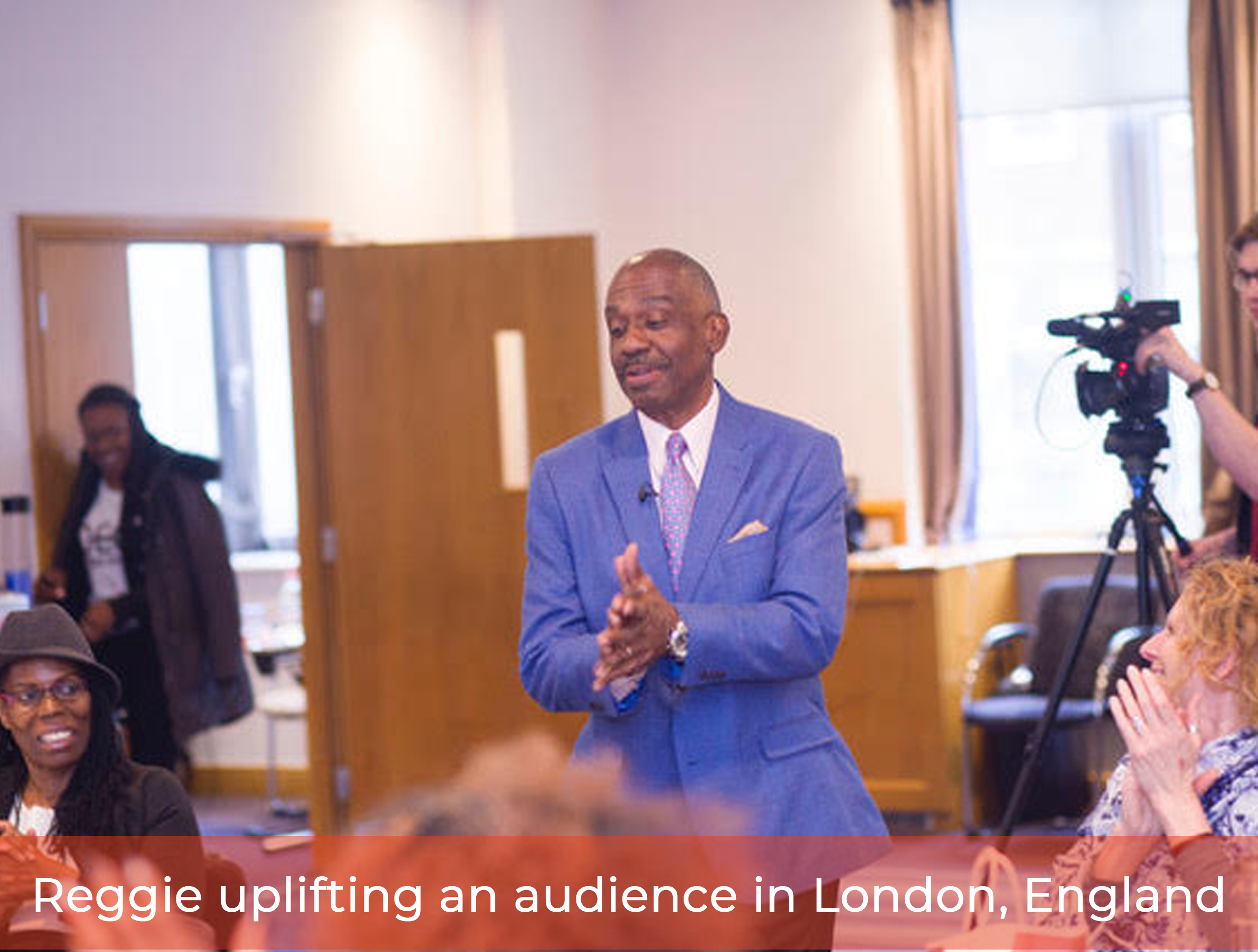 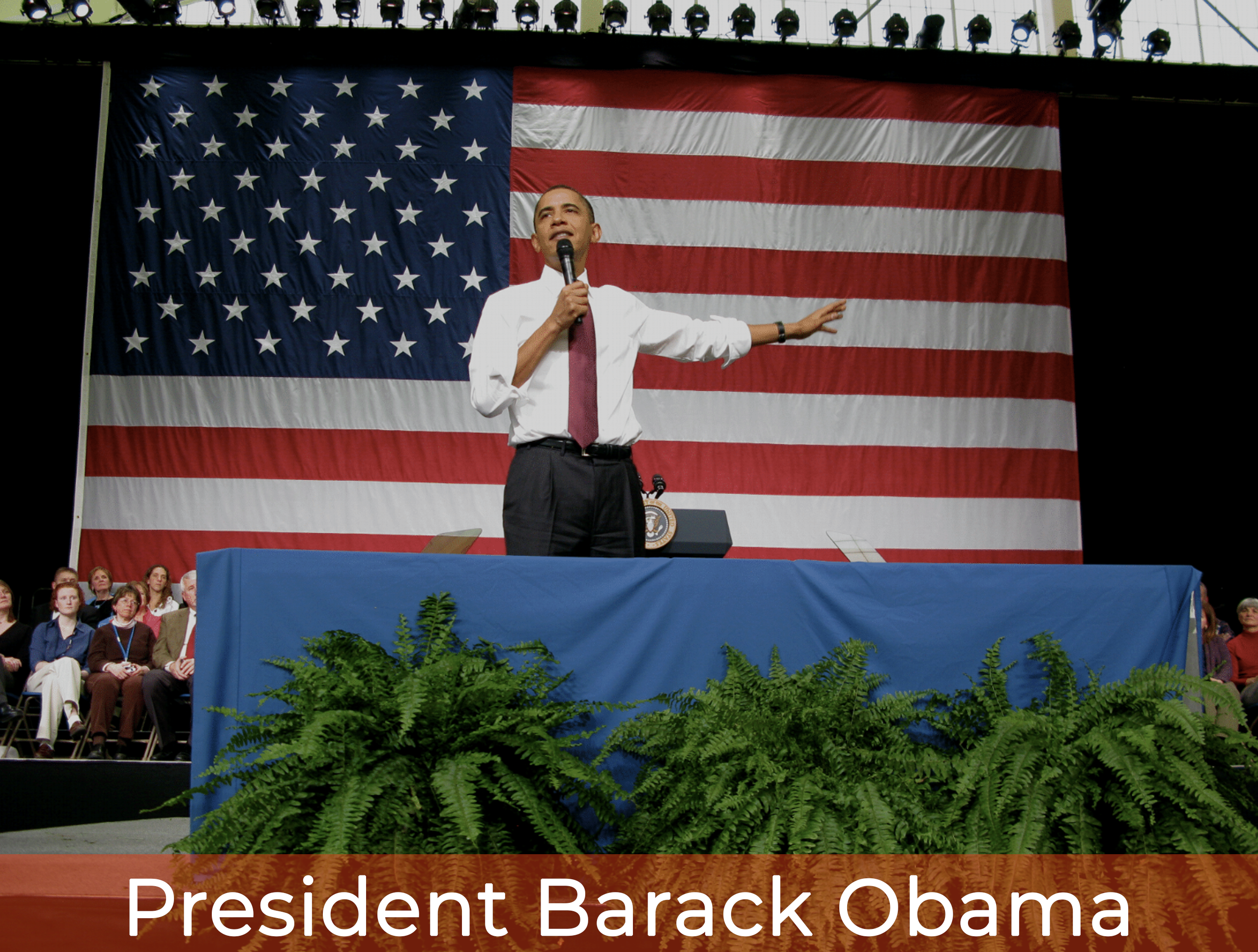 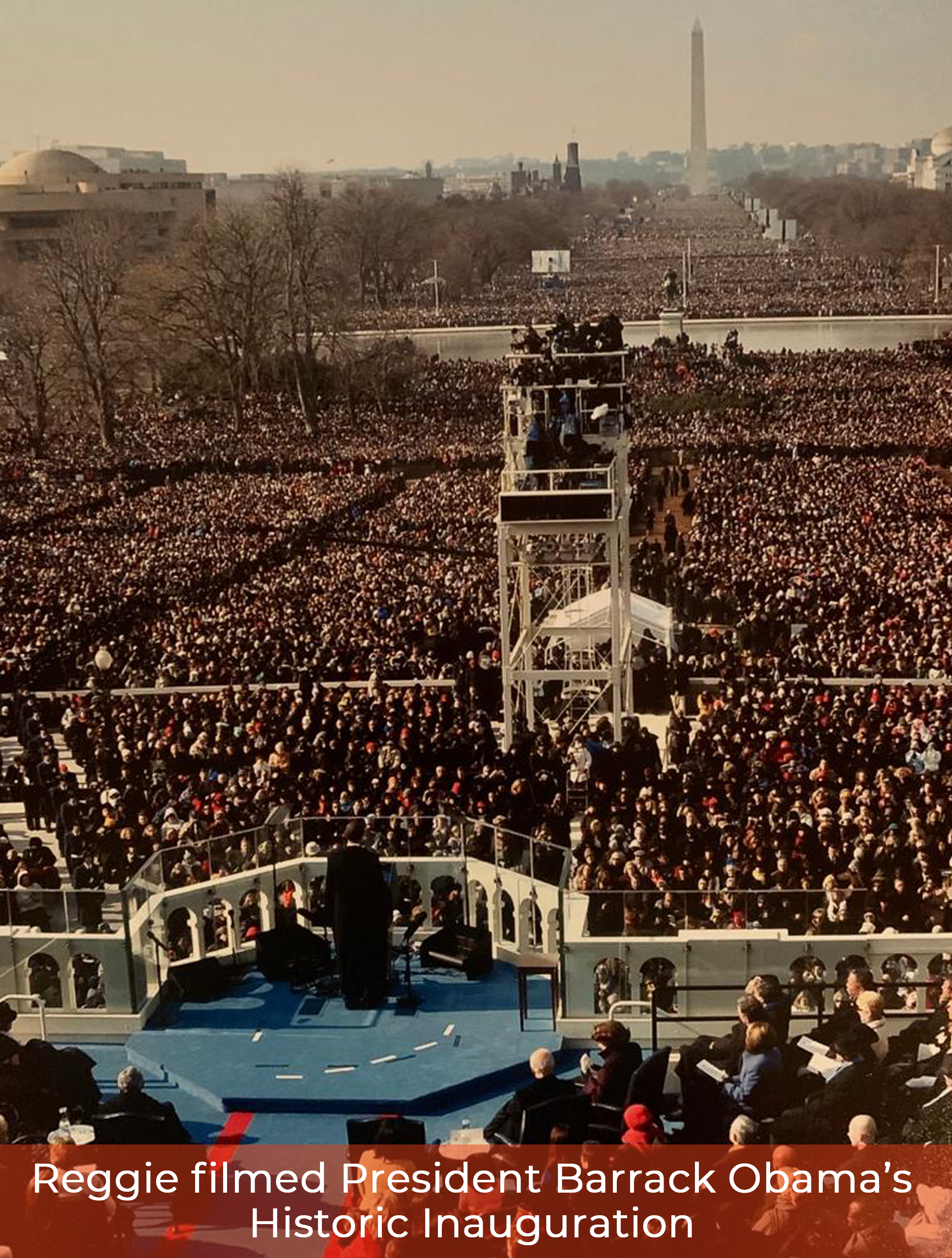 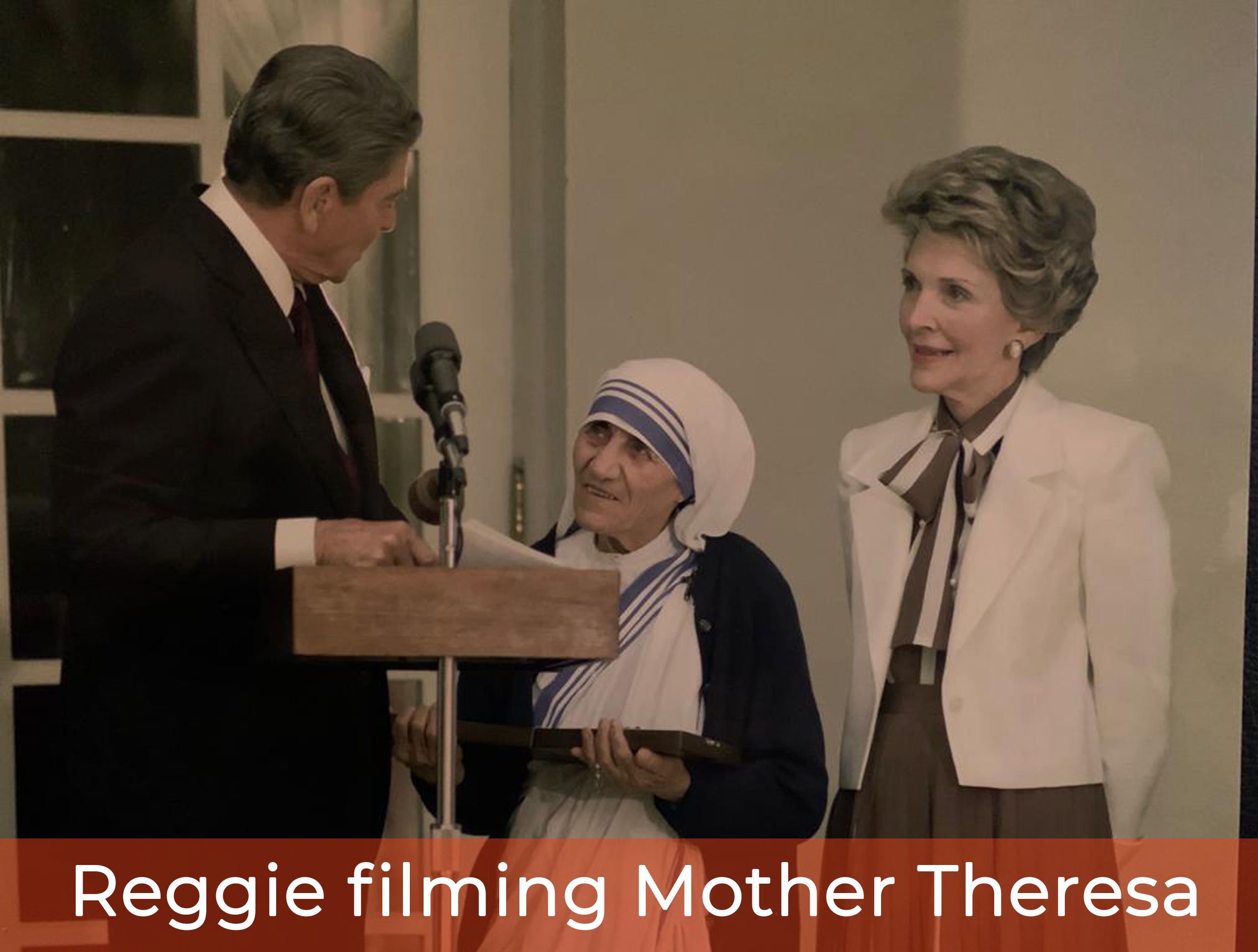 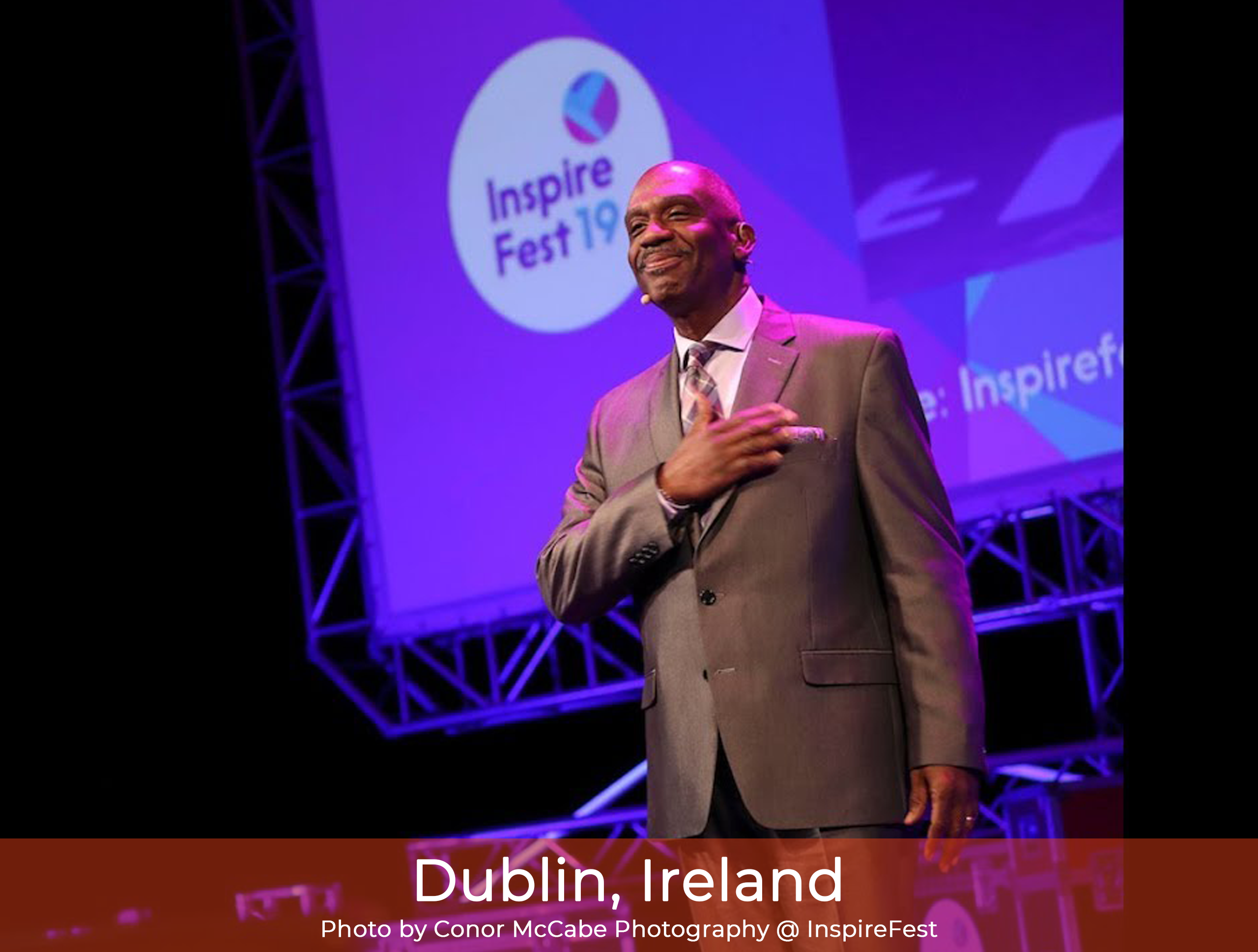 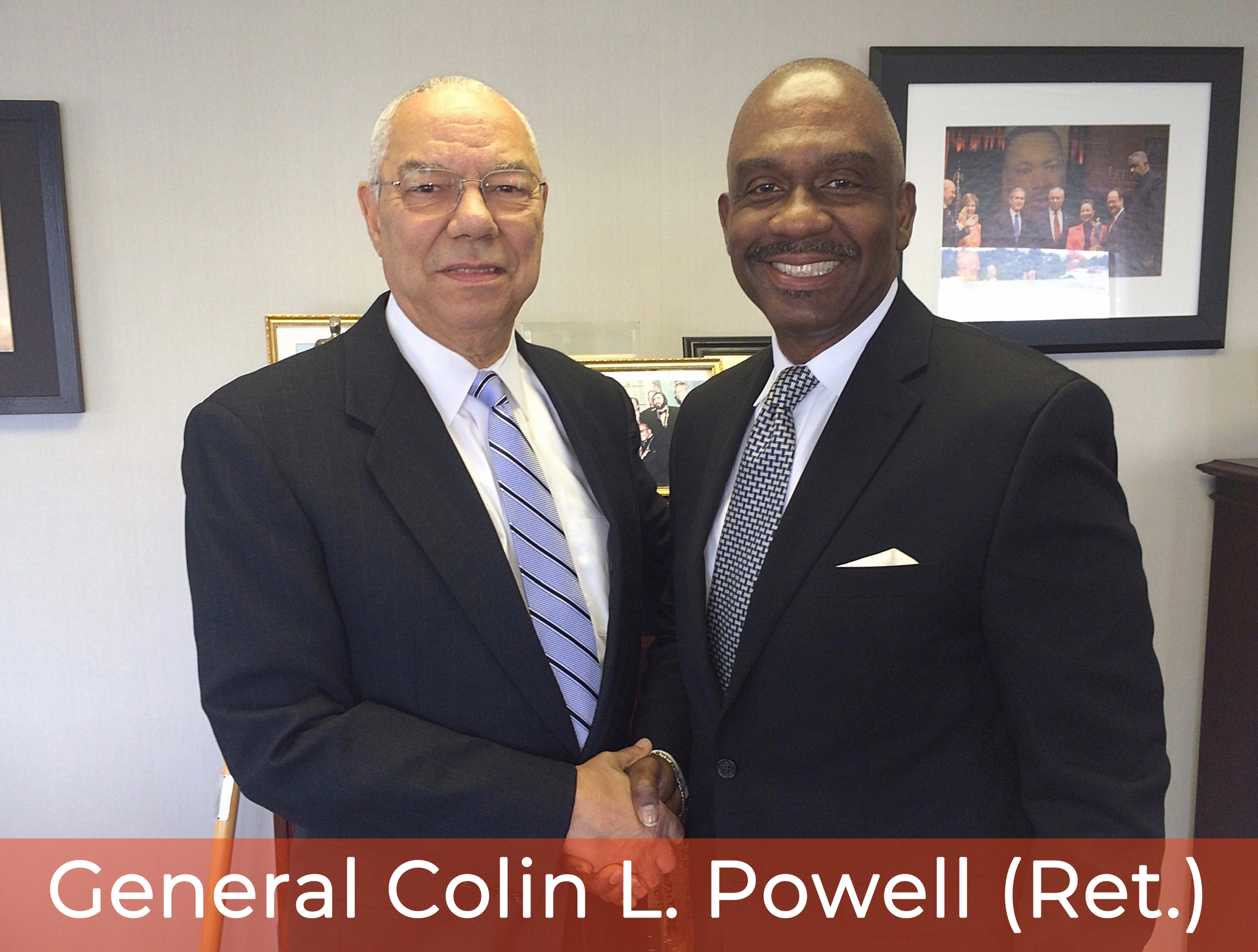 If You Love AN inspired life, Let Us Know

Go to the iTunes page for the An Inspired Life here.

Click the “Listen on Apple Podcasts ” button (see example below). 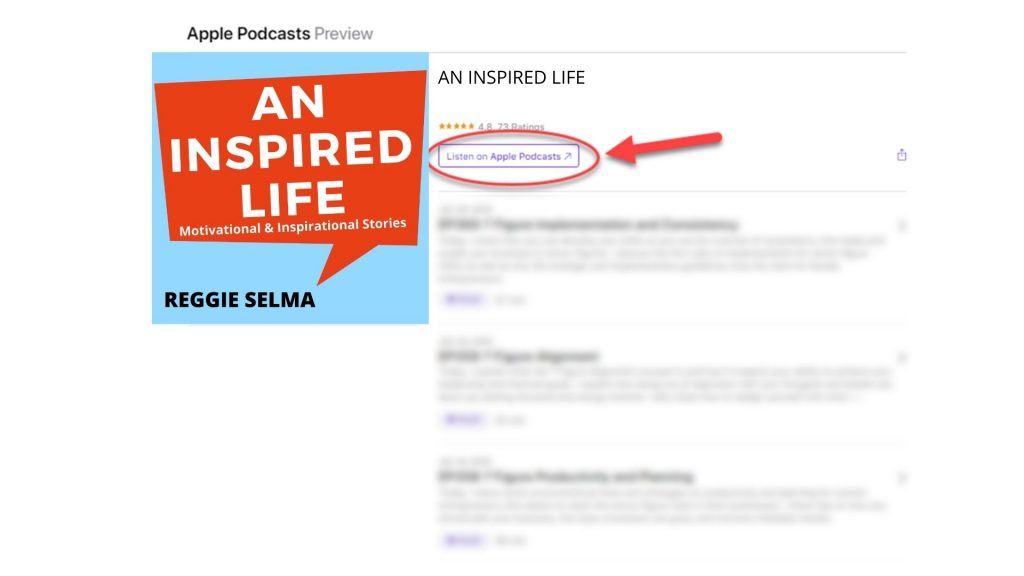 Once Apple Podcasts is launched, you will see the An Inspired Life thread. Click the ‘SUBSCRIBE’ button (if you have not already subscribed). You’ll be asked to sign into your iTunes account. Then click on the Ratings & Reviews tab (see example below): 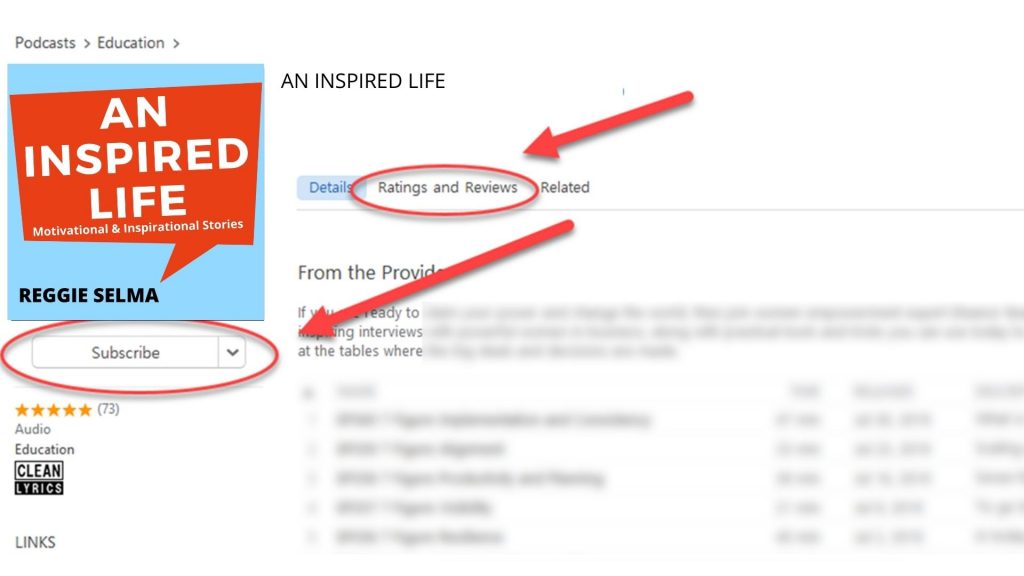 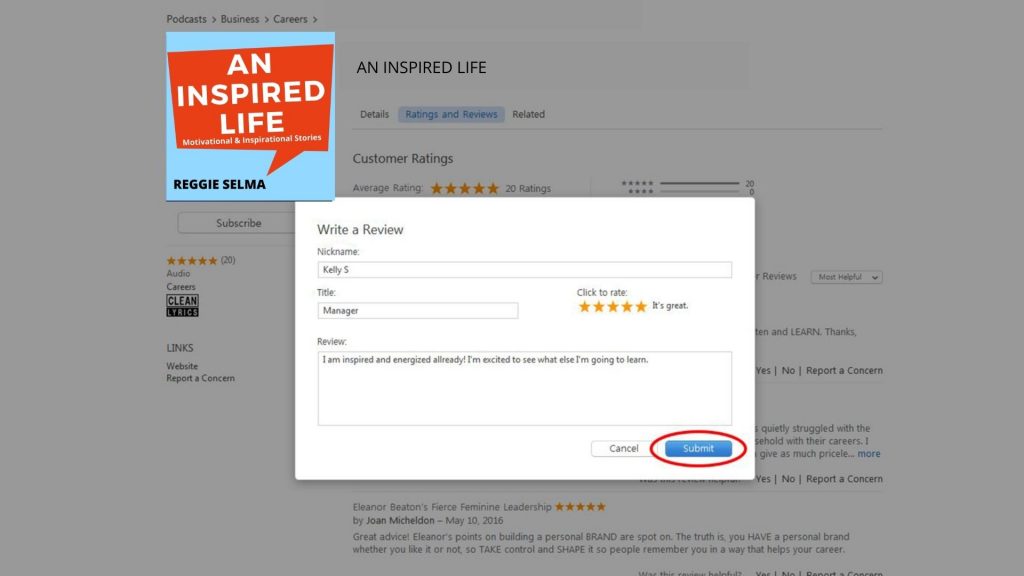 Rate the podcast by selecting between 1 to 5 stars, leave a review, and click ‘Submit’. That’s it!

Your review will go through an approval process and can be viewed within 48 hours (if approved).

Launch the “Podcasts” app on your device.

NOTE: If you can’t find this app, swipe all the way left on your home screen until you’re on the Search/News page. Tap the search field at the top and type in “Podcasts.” Apple’s Podcasts app should show up in the search results below.

Tap the Podcasts app icon, and after it opens, tap the Search field at the top, or the little magnifying glass icon in the lower right corner:

Type the name of the show you want to rate An Inspired Life into the search field, and press the Search button.

Scroll down the page until you see Ratings & Reviews.

On the next screen, tap on the 5th star to the right. This is how you give the show a 5-star rating: 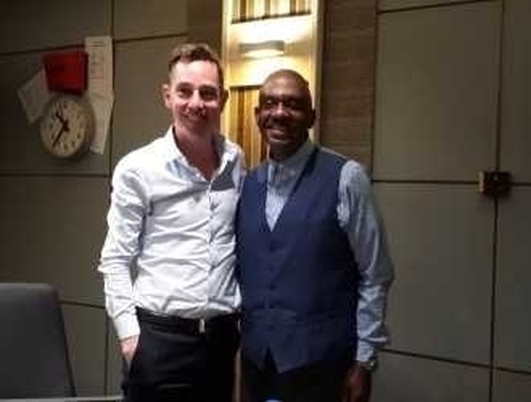 *NOTE*
It is important to send our team a screenshot of your review. Please email it to support@aninspiredlifepodcast.com and our team will verify it and enter you to WIN a chance in the Grand Prize Drawing for a once in a lifetime opportunity for a private VIP day with me.

Your review will go through an approval process and can be viewed within 48 hours (if approved).

“Reggie Selma’s stories are entertaining, moving, and touching. I truly enjoy Reggie’s presentation, and I’m sure you will too!”
Katie Couric, Legendary TV Journalist
“We had the great pleasure of having Reggie keynote at Inspirefest 2019. A consummate professional, not only did he give a wonderful, smart, funny and engaging talk, but his presence at the conference elevated the entire event. His generosity of time, and willingness to impart wisdom and advice to the community was something very special.”
Ann O’Dea, CEO, Co-founder, Silicon Republic and Curator, Future Human (MC)

“Reggie Selma can be one of the great ones in the speaking business.”
Steve Siebold, President of Siebold Success Network, best selling author, and one of the world's most successful keynote speakers.

Do You Have a Question for Reggie?

You can leave a private, confidential message for him to answer your question in his own voice. He will send you his answer in a private voice recording. 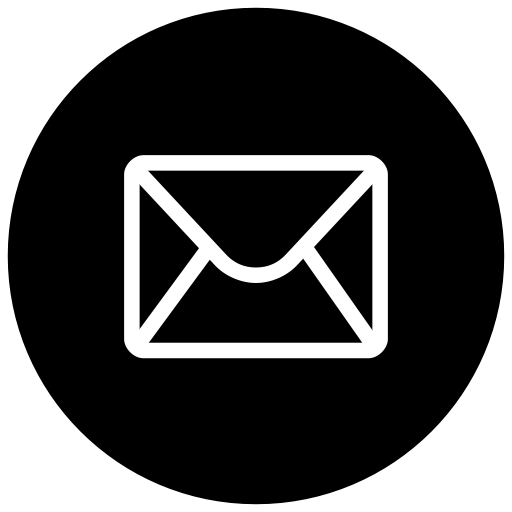